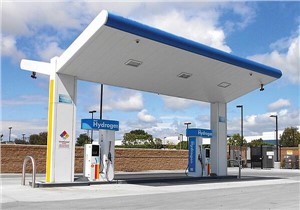 "We are honored that the company has chosen to go for our H2Station™ fueling solution, and we look forward to support their fueling station deployment", says Ulrik Torp Svendsen, Key Account Manager, Nel Hydrogen Fueling.

The value of the purchase order is in excess of NOK 150 million, and the H2Station™ modules which will be used for fueling of passenger vehicles in an existing market for Nel will be installed on multiple sites during 2021. Additional information on the project will be provided in the second half of 2020.