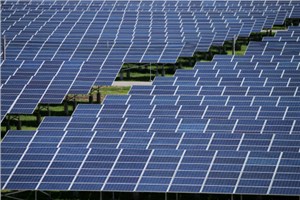 The three facilities will be completed and generating clean, sustainable energy in 2016:

When fully operational, the three facilities will cumulatively generate enough clean, renewable energy for more than 2,500 homes and are expected to reduce carbon emissions by 28,000 metric tons annually – the equivalent of greenhouse gas emissions from 68 million miles driven by an average car1.

“The California market continues to represent one of the most attractive opportunities in utility-scale solar,” said Ryan Creamer, sPower’s CEO. “As the industry matures and costs decrease, efficiencies are allowing us to develop renewable facilities that can compete with conventional energy options. And that’s good news for utilities, rate payers and the environment.”

sPower has been developing solar projects in California for several years, as well as in other key markets across ten states and in the United Kingdom. The company recently closed on its first back leverage transaction for $168.5MM debt financing and has more than a gigawatt of projects planned.