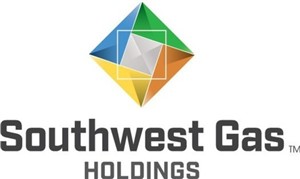 "With regard to Mr. Icahn's intention to nominate a full slate of directors for election at Southwest Gas Holdings' 2022 Annual Meeting of Stockholders, the Company will respond if and when he does."