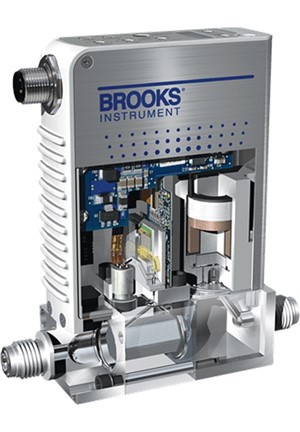 The Mass Flow Controller Market is expected to grow from USD 1.1 billion in 2020 to USD 1.2 billion by 2025, at a CAGR of 2.9%. The growth of this market is driven mainly by several factors, such as growing demand for mass flow controllers in the semiconductors industry and surging demand for intelligent flow meters in the chemicals and water & wastewater industries.