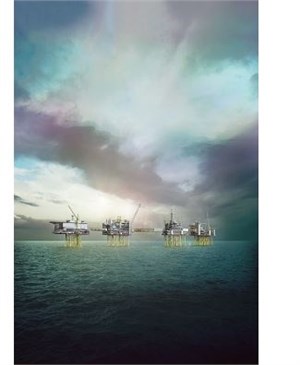 FMC Technologies, announced today the award of a new EPC contract with Statoil where Phase 1 of the Johan Sverdrup field is the first call-off. The contract has an estimated value of $172 million in revenue and includes subsea trees, subsea wellheads, manifolds, and control systems integration.

Statoil's Johan Sverdrup field will be the largest offshore oil find in Norway in 30 years, and it is estimated to hold 1.7 billion to 3.0 billion barrels of oil equivalents. The field is expected to produce 550,000 - 650,000 barrels of oil equivalents a day when fully developed, equal to about 25 percent of current domestic output. Production is slated to start in late 2019.

"FMC Technologies' long history of working with Statoil and proven track record for delivering leading-edge technologies made us a strong candidate for this award," said Tore Halvorsen, Senior Vice President, Subsea Technologies. "We are excited to play a large role in what will most certainly be one of the most important developments in the region for generations to come."