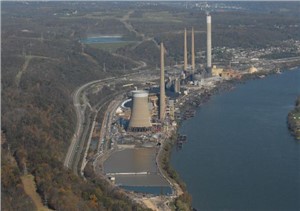 In March, AEP reached an agreement to sell Cardinal Plant Unit 1 and the company’s ownership stake in Cardinal Operating Company to Buckeye Power. The Federal Energy Regulatory Commission approved the sale on May 19. AEP Generation Resources will purchase 100% of Unit 1’s output through a power purchase agreement through 2028. Cardinal Operating Company currently operates Cardinal Plant, and Buckeye already owns the other two units at the plant. Due to the competitive nature of the transaction, the sale price will not be disclosed.