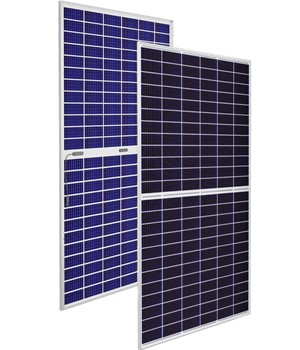 With the note program, Canadian Solar aims to increase its sustainable investment footprint, using the fund proceeds to finance the development and acquisition of new solar PV and battery storage projects, both nationally and internationally, and support the United Nations Sustainable Development Goals.

The notes will have a minimum denomination of € 100,000 each (or a minimum equivalent amount in any other currency), while their interest rates and maturities will be determined at the time of each issuance.