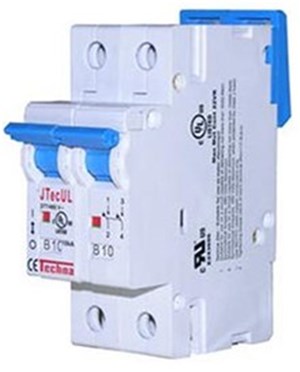 The report is now available on ASDReports, "Circuit Breaker Market by Voltage (Medium Voltage, and High Voltage Circuit Breakers), End-User (Transmission & Distribution, Renewable, Power Generation, and Railways), Type (Outdoor, and Indoor), and Region - Global Forecast to 2022", The circuit breaker market is expected to grow from an estimated USD 6.85 Billion in 2017 to USD 8.68 Billion by 2022, at a CAGR of 4.85%, from 2017 to 2022. The global market is set to witness significant growth due increasing construction and developmental activities, growing access to electricity, and the increasing number of renewable power generation projects.

The transmission and distribution segment is expected to hold the largest share of the circuit breaker market, by end-user, during the forecast period.

The growth of the transmission and distribution segment is primarily driven by increasing investments in sub-station automation, modernization of electric grids, and smart utilities which include smart grids and smart meters. This would enhance protection by decreasing energy losses caused by the poor operational efficiency of traditional equipment. This would ultimately create new revenue pockets for the circuit breaker market during the forecast period.

To enable an in-depth understanding of the competitive landscape, the report includes the profiles of some of the top players in the circuit breaker market. The key players include ABB (Switzerland), Siemens (Germany), Eaton (Ireland), Hitachi (Japan), Toshiba (Japan), Schneider Electric (France), and Mitsubishi (Japan). The leading players are trying to understand the markets in developing economies and are adopting various strategies to increase their market shares.