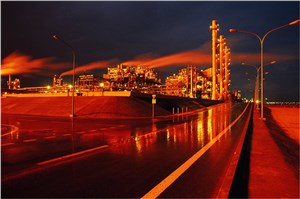 According to the report, the consumption of oil and gas by end-users such as transportation, industries, and power plants has increased steadily over the past few years. To meet this demand, governments and vendors have invested in exploration and production activities to increase the production of oil and gas. The diminishing quantities of oil and natural gas among onshore reserves have forced governments and vendors to focus on offshore exploration and production. This has been increasingly driving offshore oilfield services.

Further, the report states that OFS companies are facing the challenge of increased cost of production.

The study was conducted using an objective combination of primary and secondary information including inputs from key participants in the industry. The report contains a comprehensive market and vendor landscape in addition to a SWOT analysis of the key vendors.