Statoil Completes Transactions With Repsol in Norway and US 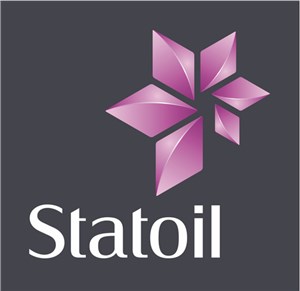 Statoil and Repsol have completed two of the transactions announced on 11 December 2015:

In addition, the application for Statoil to assume operatorship of the BM-C-33 licence in Brazil’s Campos basin has been submitted to the authorities for approval.

Tell a friend:
Statoil Completes Transactions With Repsol in Norway and US