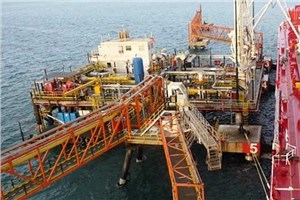 CAMAC Energy (“CAMAC” or the “Company”) (NYSE MKT: CAK) announced today it has terminated its contract with Northern Offshore International Drilling Company Ltd. (“Northern”) for the drillship Energy Searcher. The Company notified Northern on January 7, 2015 that it elected to terminate the contract with immediate effect for Northern’s repudiatory breach of contract and other material breaches of the drilling contract by Northern. These breaches have caused significant damages and loss, including delay damages and wasted spread costs to the Company. CAMAC is considering all legal options to enforce its rights under the contract.

The Company‘s Oyo Field drilling and completion operations are now being conducted by the Transocean (NYSE: RIG) Sedco Express semi-submersible drilling rig, which arrived on location in December, and production is still expected to be online by the end of Q1 2015.