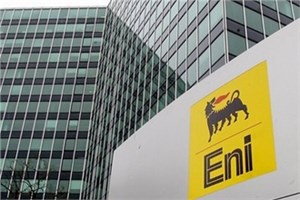 A new license within the Croatian Offshore Licensing Round. The assignment will be formalised by April 2015.

Eni was awarded an exploration license within the Croatian First Offshore Licensing Round. The License is referred to Block 9, which is situated in the Adriatic Offshore, a region where Eni is the exploration and production leader, having operated for several decades on both the Italian and Croatian sides.

Eni will get a 60% participating interest and the role of operator, in partnership with Rockhopper (40%). The assignment will be formalised upon the signature of the Production Sharing Agreement, foreseen by April 2015.

Eni has been active in Croatia since the ”80s. At present, through its fully owned subsidiary Eni Croatia B.V., it operates jointly with INA’s two exploration and production licenses located in the Adriatic offshore, where it holds a 50% participating interest.

Tell a friend:
Eni Awarded an Exploration License in Croatia