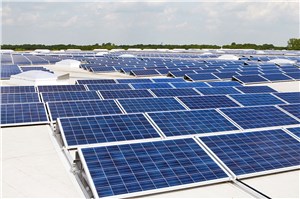 The Project benefits from an over 5-year operating track record having begun operations in December 2013. The Project also has a 25-year power purchase agreement with the Imperial Irrigation District, with a remaining contract term of just under 20 years. Santander Bank, N.A. and North American Development Bank are the two financial institutions participating in the project, with the North American Development Bank having financed 2,875 MW of generation capacity along the border.

Chris Moakley, Managing Partner of Excelsior, said: “Excelsior is pleased to announce the acquisition of the El Centro project given its fit with Excelsior’s strategy to acquire high-quality operating solar and wind projects with stable, long-term contracted cash flows, with room for further improvement of long-term operational and financial performance for the Fund’s limited partners.”